Sound therapy, is simply healing using vibration and sound.  Modern science is just now recognizing what the ancient mystics have told us for years, everything is in a state of vibration. Stated another way: All matter is emitting a frequency or a sound wave. From the electrons moving around the nucleolus of an atom, to the planets in our galaxies, everything is emitting sound waves, no exceptions. Just because we cannot always hear them, does not mean they are not there. 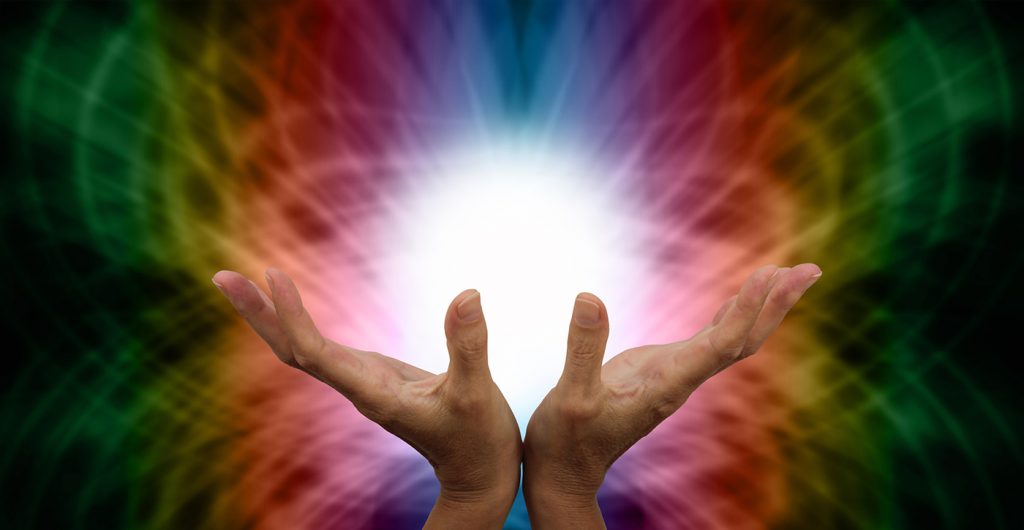 Everything that is in a state of vibration has a natural rate at which it vibrates, an optimum range if you will, and that rate is called resonance. When we are in resonance, we are in balance. One of the ways we can use sound to heal the body is to recognize that every organ, every cell, every bone and gland of the body absorbs and emits sound and has a resonate frequency.

Scientific studies show that sound waves can produce changes in the autonomic, immune, endocrine and neuropeptide systems of the physical body. In fact, our bodies are capable of absorbing sound that is outside our normal range of hearing. This means that all the sound wave frequencies that are in our environment, especially the ones we can’t hear like microwaves, cell phones, etc. are having an impact on our health and on our frequencies, and our resonate state of being.

When parts of the body become diseased, they are no longer vibrating at their resonant frequency. These diseased parts of the body are no longer producing the correct sound waves. Instead of zapping the organ with a chemical drug, or removing it from the body, we are able correct the rate of vibration with sound waves and bring the body back to a healthy state of resonance, much the same way kidney stones are being removed with ultra-sound waves.

There are many ways that a therapist can use sound to effect change within the vibratory pattern of the physical body, through the use of voice, music, drum, quartz crystal bowls or tuning forks. Sound Therapy is not about getting you to sing, it’s about using sound waves to create resonance in your vibrational field.

Often called the aura, this energy field is holding the sum total of all of your thoughts and emotions including the vibratory rates of the all your organs and bodily systems. Modern science has proven that we are all electromagnetic beings and we are fields of energy. Some gifted persons are actually able to see these fields. When a physic is giving you a reading, he/she is reading your energy field.

Another area where sound therapy can affect powerful change is in the emotional realm. Our thoughts are measurable things, and they have a signature sound wave.

As a society we have been trained not to express our emotions, particularly the ones that would be labelled as negative. Therefore, most of us have much unexpressed emotional energy in our fields, which means that our sounds are being held in. This creates a build-up of energy that if not cleared, sooner or later will manifest in the physical body as disease. As I once heard it said, “Buried feelings don’t die, they take on a life of their own” Also, because this unexpressed energy is magnetic in nature, it draws into your life experience, circumstances that match this energy.

An energy field that vibrates at a high level of frequency will draw positive healthy, happy experiences, while energy that is low in vibration will draw in experiences that we consider negative or unhealthy. That’s right, it is nothing to do with your luck, it has to do with the state of vibration of your body and your thoughts. This is a universal law called The Law of Attraction , which states: “That which is likened to itself will be drawn unto itself.” We need to begin think of ourselves as more than physical beings, we are electromagnetic beings, with energy fields that are interacting with our environment in a way that is beyond the perception of our first five senses.

When coupled with exercises in positive emotion with focused intent, Sound Therapy is the quickest and most effective way that I have seen to effect positive change in your state of vibration. Sound Therapy empowers you to move forward in your life and create lasting change by raising the vibratory rate of your energy fields.