This ancient scale is part of a 6-tone sequence of electro-magnetic frequencies called the Original Solfeggio Scale. These  particular frequencies were rediscovered by Dr. Joseph Puleo in 1974, during a wonderful experience that some would describe as mystical.  These frequencies are not something new, but indeed something very ancient.  We owe Dr. Puleo our sincere gratitude for rediscovering these frequencies and returning them to humanity. 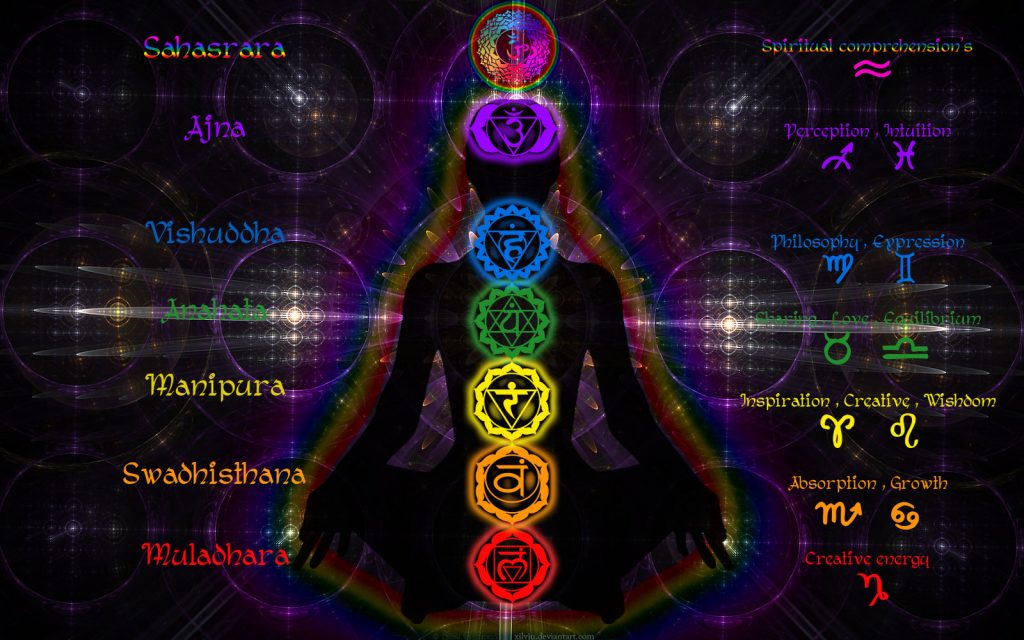 These original sound frequencies were used in ancient Gregorian chants, including the great hymn to St. John the Baptist. Church authorities reported that St. John’s hymn, along with many other chants, were lost centuries ago.  The chants and their special tones were believed to impart tremendous spiritual blessings when sung in harmony during religious Masses.  Chants sung in Medieval Latin were believed to enhance the spiritual experience of the members.  Many still believe that when we sing in Latin, or use simple musical tones without conceptual language, we are able to reach deeper levels of the subconscious. 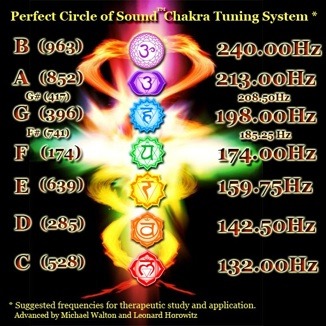 Pure music is very powerful since it discards limiting thought forms associated with words and allows the individual to access insights beyond traditional belief systems.

According to entries from Webster’s Dictionary and the original Apocrypha, these original frequencies are believed to be effective in; turning grief to joy, undoing situations and facilitating change, helping a person connect with Source to bring forth miracles, repairing DNA, connecting with spiritual family and understanding relationships, becoming more expressive to solve problem situations, and finally, awakening intuition to return to spiritual order.  Through sound (including the  Energy Vitality Technique) these tones can assist energy channels to stay open and keep the life force (Chi) flowing freely through the chakra system.  Perhaps this smooth energy flow was the intent of the six electro-magnetic frequencies of the “lost” hymns and Gregorian chants.

Vibration and sound can be used, like most things, with either positive or negative intention  Oftentimes, one’s intention is communicated through the use of language.  History is filled with examples of societies being controlled or manipulated by those with less than honorable intentions.  Various religious texts, including the Bible, discuss the importance of just making Sound – by chanting, singing, drumming, or speaking in tongues. Each expression of sound is a way that people may access deeper levels of consciousness. The Solfeggio Tuning Forks are another powerful way of reaching these levels and of facilitating overall health and wellness in the recipient.  Combined with Reiki, Emotional Freedom and Intent…rapid healing is facilitated as blocks to health are removed and free flow of Universal Life Force energy is restored…the body is able to then heal itself….

One thought on “About Solfeggio Frequencies”